Regarding media treatment of the 4th National Climate Assessment:

The Fourth National Climate Assessment (NCA4) fulfills that mandate in two volumes. This report, Volume II, draws on the foundational science described in Volume I, the Climate Science Special Report (CSSR).2 Volume II focuses on the human welfare, societal, and environmental elements of climate change and variability for 10 regions and 18 national topics, with particular attention paid to observed and projected risks, impacts, consideration of risk reduction, and implications under different mitigation pathways. Where possible, NCA4 Volume II provides examples of actions underway in communities across the United States to reduce the risks associated with climate change, increase resilience, and improve livelihoods.

This assessment was written to help inform decision-makers, utility and natural resource managers, public health officials, emergency planners, and other stakeholders by providing a thorough examination of the effects of climate change on the United States.

Considering the collective effort and review put into preparing this report, complete with a review by the National Academies, and a public comment period, you would think digital and visual media would spend more time on it. But no. Well, at least that’s what I thought. Actually, print and online media didn’t do too badly.

I was alerted to this by Peter Sinclair’s blog Climate Denial Crock of the Week.

Moreover, perhaps because of blowback or second thoughts, AC360 on CNN did carry an interview with Hayhoe.

The Washington Post only treated the report as part of their continuing conversation regarding President Trump.

Commonwealth Magazine offered two op-ed pieces, one by Craig Altemose on a “Green New Deal” for Massachusetts, and the other by Eric Wilkinson on how Boston needs to do more on climate change. Both are excellent, but neither alluded to the National Climate Assessment. Rather they cited Massachusetts own evaluations of needs and risks. The Magazine, on the other hand, carried a story written by Bruce Mohl featuring, once again, Gordon Van Welie of ISO-NE about the challenges of running a New England-wide power grid over the next several years, and Dan Dolan of New England Power Generators Association lamenting the “existential crisis” that faces New England wholesale markets for electricity. Unlike past articles, neither came out in favor of expanding the role of natural gas. That’s being done, in part, by the governments of Maine and New Hampshire. Were Altemose and Wilkinson “balanced reporting”?

Then again, Van Welie and Dolan aren’t exact Bernard McNamee, nominee to be the FERC Chair:

The Economist carries quite a few articles regarding climate change, its impacts, and its mitigation, but these are primarily from an international perspective. They hardly mentioned NCA4. However, there was this.

The Financial Times carried a brief newspiece on the report, saying less about its contents than about the reactions of 45, Senator Sheldon Whitehouse, and May Boeve, Executive Director of 350.org.

I have already commented on how FiveThirtyEight covered the NCA4. Their parent, ABCNews, mentioned the report but principally focussed upon it being delivered from an Executive where the head immediately disparaged its findings 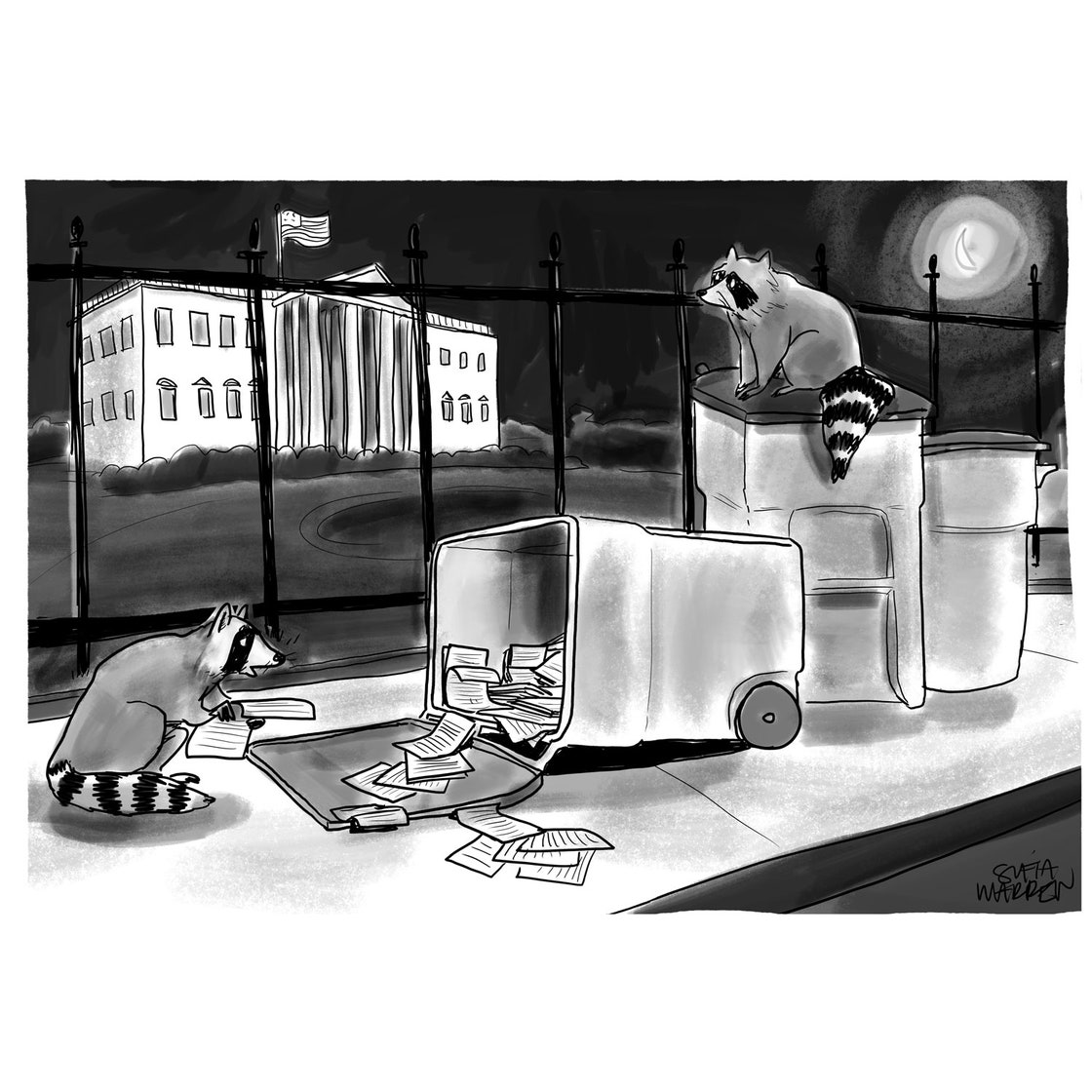 “Let’s keep moving. This is just a bunch of papers about climate change.” (from The New Yorker)

See https://667-per-cm.net/about. Retired data scientist and statistician. Now working projects in quantitative ecology and, specifically, phenology of Bryophyta and technical methods for their study.
View all posts by ecoquant →
This entry was posted in journalism, science. Bookmark the permalink.