Want your democracy back? Take back control of your energy supply

Some progressives lament the loss of Bernie Sanders’ run for President, arguing “we need to get our democracy back.” A necessary step in order to get your democracy back is to take back control of your energy supply. Centralized energy means centralized political power. Residential solar PV power, possibly with energy storage, in individual homes or in local communities, is a political force for good, not only because it is an element of a plan to mitigate greenhouse gas emissions. The energy supply needs to be decentralized. The late Hermann Scheer understood this perfectly, as captured in his talk above, and spells it out in his book. The late Buckminster Fuller alludes to it in his Operating Manual for Spaceship Earth.

Not only does absolute power corrupt absolutely, centralized power corrupts and gives some members of the polity and some politicians undo influence, not only because of the associated monies. 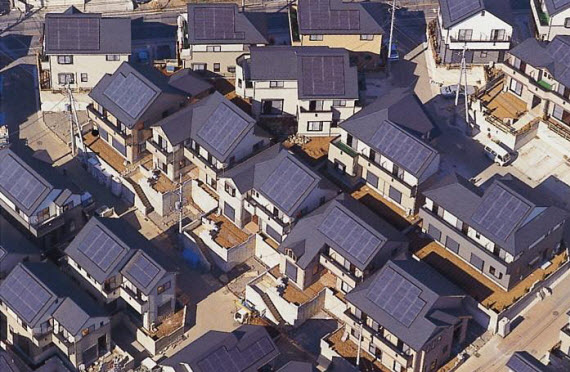 (For larger impact, click on figure, and use browser Back Button to return to blog.)

(For larger impact, click on figure, and use browser Back Button to return to blog.)

6 Responses to Want your democracy back? Take back control of your energy supply