Overreaction to the Trumpistas? 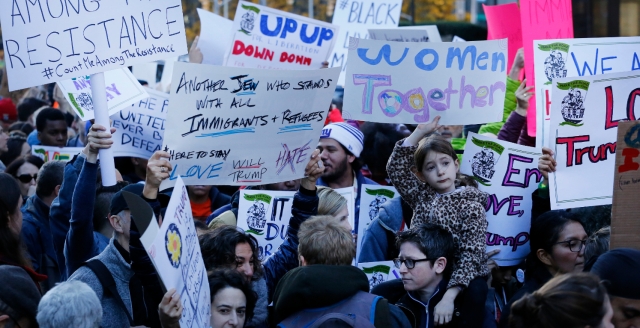 Anyone who thinks the reaction of people in the streets against the election of Donald Trump to be President is an overreaction, or, by extension, the fierce opposition to voters who chose to elect him is somehow lacking understanding or is unfair, needs to have a good look at the responses of many other people unfiltered by what’s called U.S. media journalism.

I am shooting snaps of these sources and placing them here, partly because they are volatile and are likely to change in a day, and partly because some of them are behind paywalls. 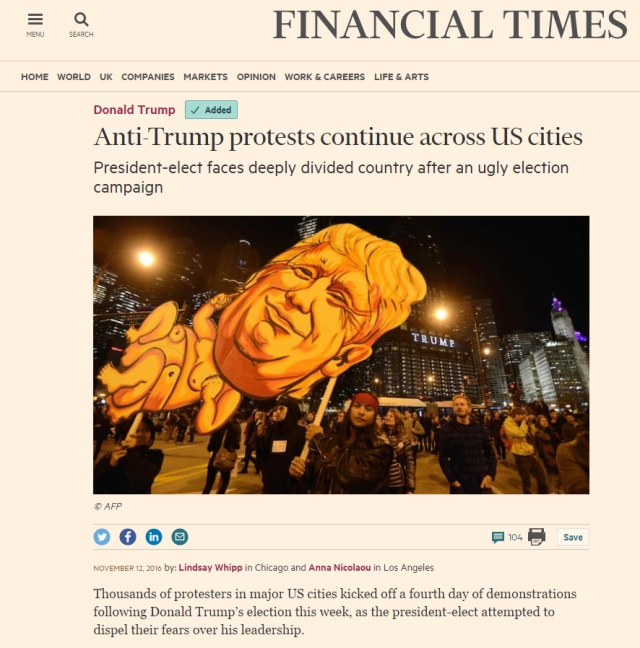 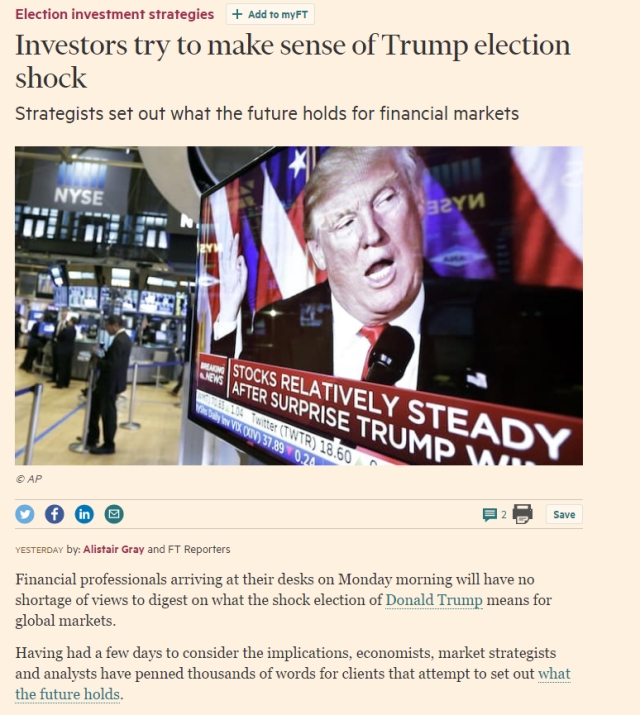 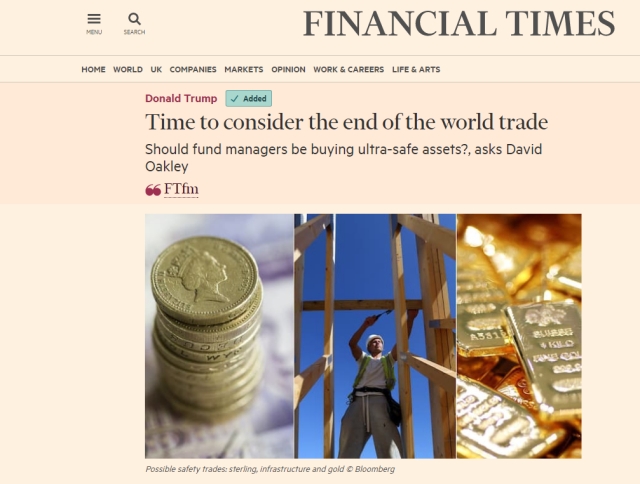 In my reviews, some of the most startling one can be found on the international page of Der Spiegel/Spiegel ONLINE: 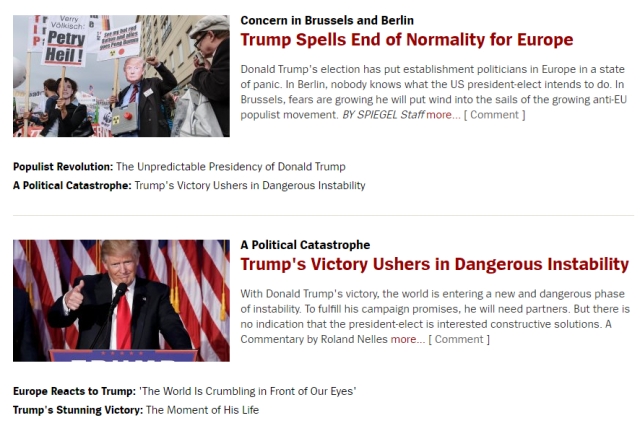 Accordingly, the reaction of people in the streets is not simply the response of some hot heads, or sore losers. There’s a large chunk of the world population as concerned, even if they are not demonstrating. Some governments are reacting and posturing, too.

It’s also interesting to see Der Spiegel blame new media in part for this development, in their article on Google and Facebook.

It is self-delusion to take any comfort from the technical majority being in support of Clinton, since however way you slice it, almost half voted for Trump.