I repeat a link to a post I made in May 2016 regarding how it seemed Governor Baker and Massachusetts House Speaker DeLeo were bent on a dystopian Massachusetts. Both then, and now, by the actions of their charges, they fail to really understand the importance of a clean energy future for the Massachusetts economy.

The present circumstances are the decision on Friday, 5 January 2018, to grant Eversource/NSTAR its request to essentially bust-up net metering in favor of a peak demand charge, and to permit it to eliminate time-of-use tariffs. The Acadia Center has more to say about this specific action. Not only does this have implications for decentralized energy adoption in Massachusetts, it also impedes important steps along the path of decarbonization, such as moving to electric air source heat pumps for heating and cooling, and adoption of electric vehicles. Indeed, if I were cynical, I’d say the next item on the Baker-DeLeo joint agenda is to fail to renew the Global Warming Solutions Act (GWSA) in 2020, thus relieving them of the responsibility of complying.

And why not? When I returned to work in Cambridge after the New Year, I was struck on how so many things simply do not work in Massachusetts, most notably what is laughingly called our public transportation system. But 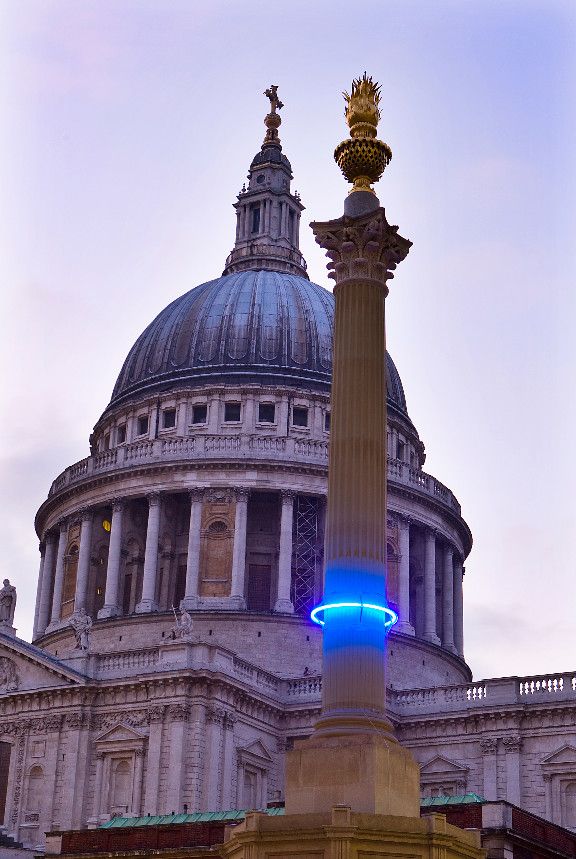 And I noted how, NOAA had presented that weather and other natural disasters cost the public in the United States a quarter of a trillion dollars in 2017, ignoring for the moment, the cost to private businesses and individuals both directly and through their insurance. See the details.

See https://667-per-cm.net/about. Retired data scientist and statistician. Now working projects in quantitative ecology and, specifically, phenology of Bryophyta and technical methods for their study.
View all posts by ecoquant →
This entry was posted in the tragedy of our present civilization, tragedy of the horizon, unreason, utility company death spiral. Bookmark the permalink.

1 Response to a dystopian Commonwealth