The CO2 Coalition: A cabal of digital denial

That’s climate denial. And the CO2 Coalition is all over it. Led by 45‘s climate toady Dr William Happer, it is funded by a cast of the usual suspects: 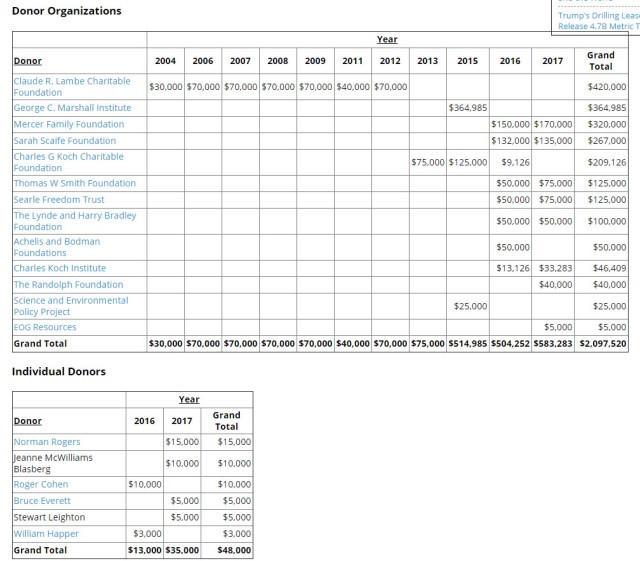 These funds make their way to (at least some of) their members:

William Happer has accepted funding from the fossil fuel industry in the past. For example, in an email chain revealed as part of a undercover investigation by Greenpeace, Happer admitted he had been paid $8,000 by Peabody Energy for a 2015 Minnesota state hearing on the impacts of carbon dioxide. The funds were routed through the CO2 Coalition. [8]

As part of a 2018 case where he provided supporting testimony for the side of fossil fuel companies against cities suing for damages related to climate change, Happer was required to disclose any funding he had received in the past. In these disclosures, Happer estimated the amount he received for the 2015 Minnesota testimony as “$10,000 to $15,000, though he does not recall the precise number.” [100], [101]

advised by representatives of the climate clowns:

and having prominent members of the denialosphere and luckwarmosphere on their roster:

including a recent visitor in the comments to this blog. 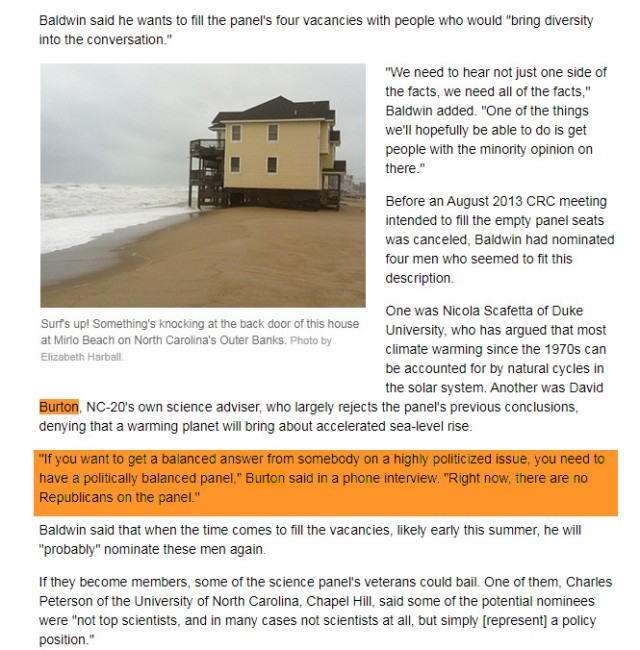 and, based upon his own vitae, continues to exaggerate his credentials, claiming there “… the following year [I] wrote this paper, published in the journal Natural Hazards: doi:10.1007/s11069-012-0159-8″ when, actually, all he did was submit a letter of comment to its editors:

Generally “publication” means peer review. This one was not.

Consider the source, and the funding! And the tie to both the Kochs and “beloved” President 45.

Oh, and he won’t appear here again. I have kept (most of) his comments so you can see his style.