Ilana Cohen of the Pulitzer prize-winning Inside Climate News reports how some environmental activists in northern New England are concerned about the progress of tapping Canadian hydropower to feed the electrical needs of New England. Opposition is also voiced by Canadian indigenous communities. (See article.) One reason given by activists is

Sierra Club’s Atlantic Chapter has raised concerns around the use of carbon-intense fossil fuels by HydroQuébec to substitute for hydropower if the Canadian company deems it necessary to meet New England and New Yorkers’ electricity demand. The group also warned that reliance on Canadian hydropower “would undercut financial incentives for developing local, distributed energy” as an alternative to fossil fuels.

That’s all well and good, Mr Sierra, but what if there’s local opposition to the “local, distributed energy” you seek for reasons similar to why hydropower has been opposed? Sure, New England needs zero Carbon energy. Fossil and nuclear generation is closing. Without rapid build-out local sources, particularly big solar farms and batteries, New England will back into the arms of natural gas generation or Canadian hydropower.

So, if northern environmentalists really want to see this happen, I recommend they contact their New England — and, in this case, eastern Massachusetts counterparts — and suggest they get with making the necessary trade-offs. These not only include solar farms in suburbs, but liberalized rules for placing solar PV on homes and on ground mounts in yards, and better solar access legislation which gives homeowners a right and priority to solar, over public or neighbor’s trees, for example, whether or not there are wetlands. And it also might support land-based wind turbines. Why not?

Otherwise the outcome will be a perfect division of environmental objectives, something which could have been orchestrated by carefully placed donations and whispers from an arch-enemy of the natural world like the Koch Brothers machine. And the result will be more natural gas burning and more pipelines.

A planned approach is the reason why I think ecomodernism is the way to go. And that’s the realm of technocrats. And, yes, I think that’s a good idea. 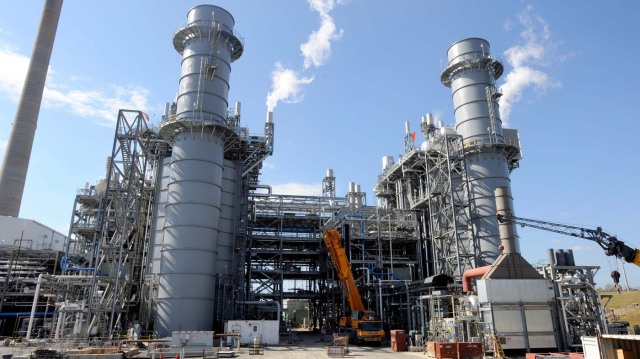