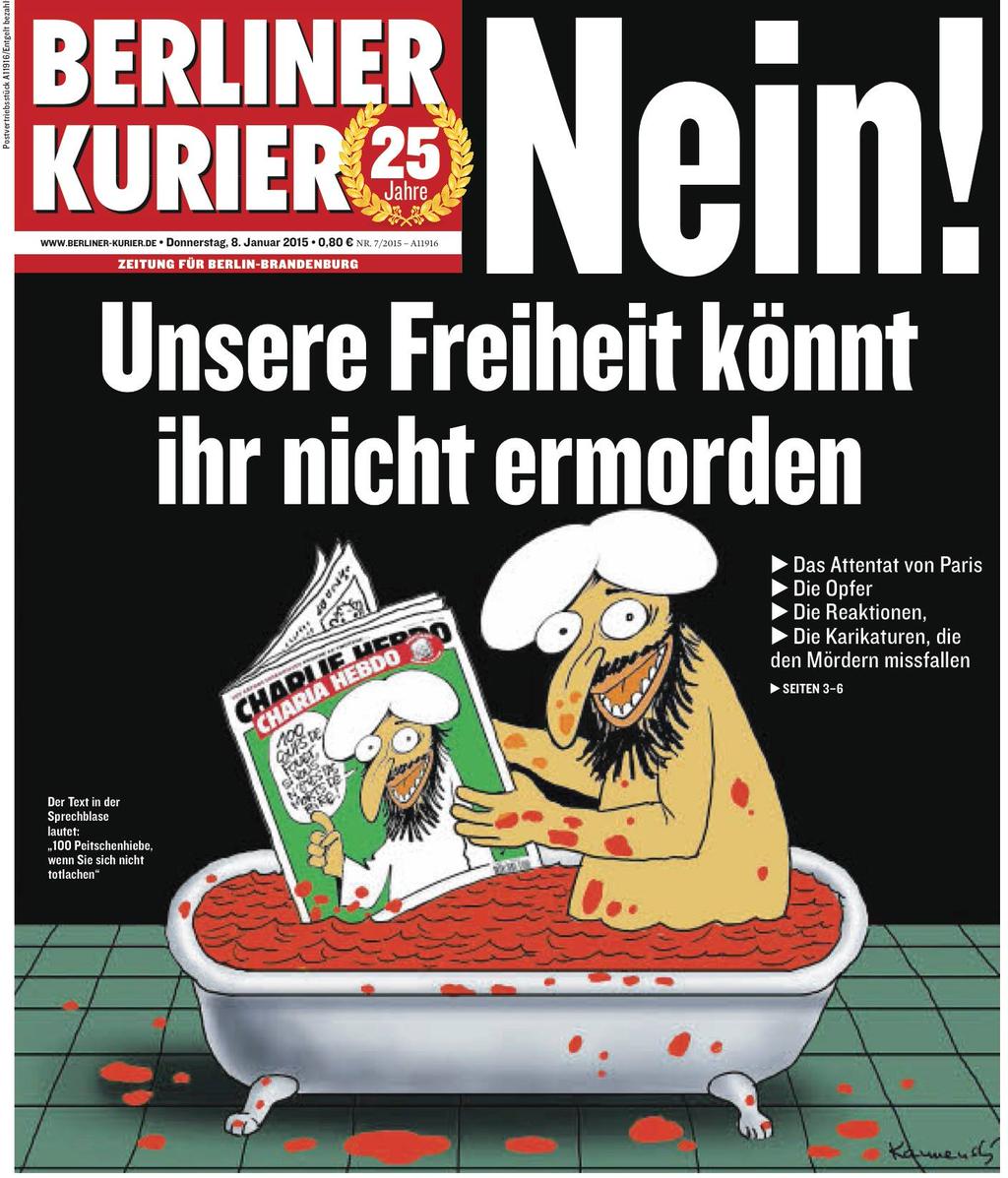 That’s my comment. More reason for atheism, I’d say. Sam Harris may be overly tough on religion, but in this case, he’s spot on.

The Economist has a tabular graphic describing the perceived fraction of Muslims in various countries, principally Europe, and the actual fractions. I’m linking it below, but there may be a paywall and this may not work well.

The point is that actual Muslim populations in Spain, Germany, Switzerland, Israel, France, Sweden, Britain, and the United States are 2%, 6%, 6%, 18%, 8%, 5%, and 2%, respectively. France, with its colonization of Algeria, has long had a significant Muslim influence, and that’s probably why they tick higher. Still, surveys of French citizens indicate their public believes the population is more like 30% Muslim. The perception among some individuals with anti-immigrant sentiments in the United States is certainly one that Europe is being swarmed by Muslim immigrants.

It’s another instance of how judgments are colored by internal beliefs. No surprise it extends to relatively tame subjects like economics and climate change.

HuffPo has an interesting and useful podcast in their “All Together” series, called “Religion, Satire, and Society in the Shadow of Charlie Hedbo“.

See https://667-per-cm.net/about
View all posts by ecoquant →
This entry was posted in atheism, citizen science, civilization. Bookmark the permalink.