In a December 2015 article in Forbes, William Pentland seeks to answer the question “What is so revolutionary about Germany’s Energiewende?”

In particular, American pundits have lampooned German Chancellor Angela Merkel’s decision to phase out the country’s fleet of nuclear reactors by 2022 as at best naïve and at worst delusional. Germany’s generous renewable energy subsidies have also provoked the ire of conservative groups.

Germany’s energy policy – the Energiewende or Energy Transition – has pushed up electricity prices, eroded the profitability of Germany’s largest power companies and created a clutch of operating challenges that could ultimately threaten the central power grid’s reliability.

And yet as the Energy Transition emerges from the chaos of its beginning, it is becoming increasingly clear that American critics of the Energiewende are missing the forest for the trees. The critics are not wrong. Germany’s renewable subsidies have pushed up electricity prices. It is also true that Germany’s policies requiring natural gas and nuclear plants to mitigate the grid impacts of variable resources like solar and wind have massively eroded the economics of baseload power plants.

So it goes with Energiewende. So what is it that makes the Energiewende unique? It wants to make baseload power obsolete. This ambition distinguishes Energiewende from every other large-scale energy initiative underway in the world.

“Feed-in tariffs are not state aid“.

And From the Energiewende site: 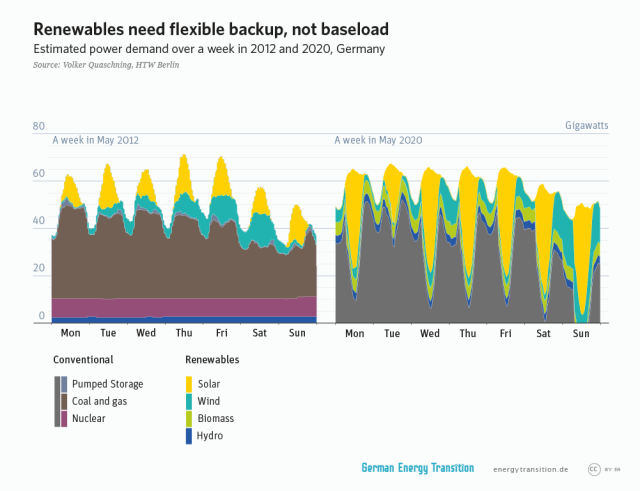 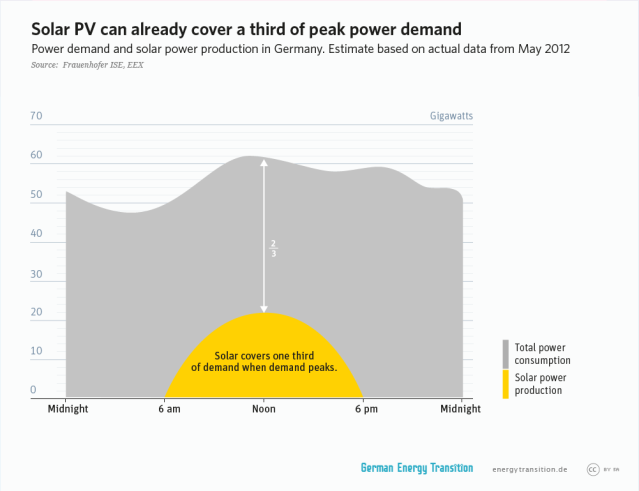 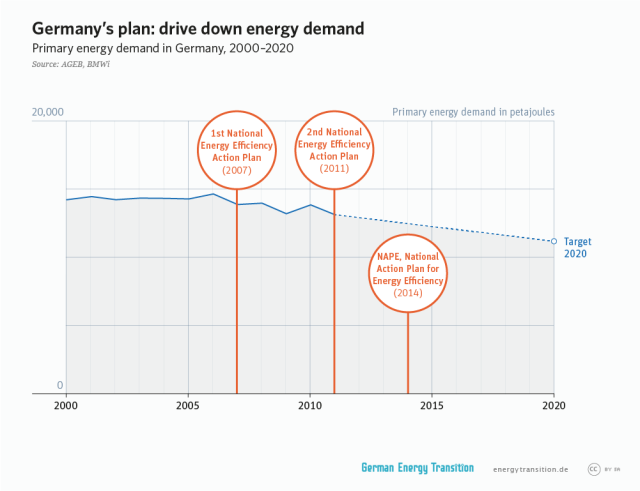 Hermann Scheer was the key driver of feed-in tariffs in Germany and of the Energiewende.