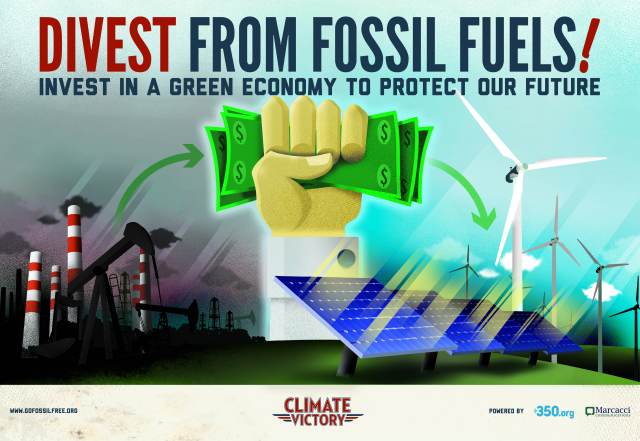 WHEREAS, climate change presents a serious threat to the environment and the Commonwealth’s residents, communities, and economy;

WHEREAS, extreme weather events associated with climate change present a serious threat to public safety, and the lives and property of our residents;

WHEREAS, the Global Warming Solutions Act (the “GWSA”) directs the Secretary of Energy and Environmental Affairs and the Department of Environmental Protection to take certain steps to reduce greenhouse gas emissions and prepare for the impacts of climate change, including setting statewide greenhouse gas emissions limits for 2020, 2030, 2040 and 2050;

WHEREAS, the Commonwealth can provide leadership by reducing its own emissions from state operations, planning and preparing for impending climate change, and enhancing the resilience of government investments;

WHEREAS, the generation and consumption of energy continues to be a significant contributor to greenhouse gas emissions in the Commonwealth, and there is significant potential for reducing emissions through continued diversification of our energy portfolio and adoption of a comprehensive energy plan;

WHEREAS, on May 17, 2016, the Supreme Judicial Court ruled that the steps mandated by the GWSA include promulgation of regulations by the Department of Environmental Protection “that establish volumetric limits on multiple greenhouse gas emissions sources, expressed in carbon dioxide equivalents, and that such limits must decline on an annual basis;

WHEREAS, the ambitious goals for greenhouse gas emissions established by the GWSA will help to mitigate future climate change, strong and prompt action beyond emission reductions is required to meet the serious threats presented by climate change and associated extreme weather events;

WHEREAS, our state agencies and authorities, as well as our cities and towns, must prepare for the impacts of climate change by assessing vulnerability and adopting strategies to increase the adaptive capacity and resiliency of infrastructure and other assets;

WHEREAS, the Executive Office of Public Safety and Security and its constituent agencies, including the Massachusetts Emergency Management Agency, have deep institutional expertise in preparing for, responding to, and mitigating damage from natural hazards; and

WHEREAS, only through an integrated strategy bringing together all parts of state and local government will we be able to address these threats effectively;

NOW, THEREFORE, I, CHARLES D. BAKER, Governor of the Commonwealth of Massachusetts, by virtue of the authority vested in me by the Constitution, Part 2, c. 2, Section 1, Art. 1, do hereby order as follows:

Given at the Executive Chamber in Boston this 16th day of September in the year of our Lord two thousand sixteen and of the Independence of the United States of America two hundred forty-one.