Hypothetical toxins from plastics? Perhaps actual sources of toxins should be concerns …

… Like ocean heat-induced red tide and blue green algae (cyanobacteria). The problem of things like cyanotoxins is particularly bad in Florida, but Massachusetts Buzzards Bay has seen its share of problems. Quoting:

Woods Hole Oceanographic Institution (WHOI) is studying this problem, too, one of many climate-change-related ones. 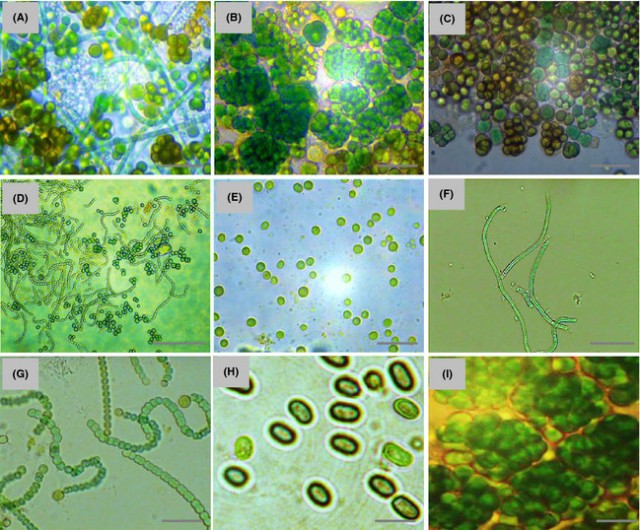 Quoting from second reference above:

… [C]ultural eutrophication from domestic, industrial, and agricultural wastes as well as global climate change can play a major role in the global expansion of harmful algal blooms and toxin production.

Hat tip to Professor Robert Young of the Program for the Study of Developed Shorelines for the reference.