Simon Propper has an excellent blog post at Context. An excerpt:

Societies in most countries rumble on, worried about other things. The French are arguing about wealth distribution and church restoration. The Americans about abortion and trade tariffs. The British about Europe. The Chinese worry about – actually, I have no idea. A 2018 OECD survey, “Risks That Matter” identified the issues most concerning the populations of 21 countries. The top issues are health, wealth and accessing social services. – no mention at all of climate change.

So either we aren’t worried about climate change, or we are so worried about it we don’t want to think about it. In fact, there is evidence our populations are divided along climate lines. Many, probably most, continue reaping whatever benefits capitalism and technology provide: fast fashion, disposable packaging, short lived cell phones, cheaper flights. The list is endless. Others (e.g. Extinction Rebellion, are fully aware of the existential threat posed by climate change, and are close to panic. Their protests sound alarmist and shrill. Their remedies draconian and infeasible. Millennials and Gen Z are increasingly fatalistic, feeling there’s nothing they can do to save themselves and their as yet unconceived children. Talk of not having kids, because of climate change, is commonplace.
.
.
.
So what of the sustainability community? I’m pretty sure most of us started out with good intentions. But I think we have gone about it the wrong way. We have spread our efforts thinly over a vast array of issues.

Take a look at a typical company sustainability report. The contents list will include a long list of environmental and social issues, each with its own set of sub-headings, metrics, targets and highlight examples. All wrapped in a viscous layer of management process. Not quite ready to set an absolute CO2 target? Oh well, let’s feature volunteering this year. And so it goes on. Doing some good here and there, but not conclusively dealing with the problem threatening our existence. Can you name the companies that have cut their absolute carbon footprint while growing their business? These should be our role models.

By trying to tackle everything at once we’re diluting our impact, giving too much weight to secondary issues and too little to the really big one.

We must stop talking about water, plastic, diversity, workers’ rights, and volunteering. These are housekeeping issues. Just get on and do them quietly. We need all our energy, resources and focus on climate change. Talk about nothing else, to your board, investors, political connections and customers. Measure your success in $ and tons CO2. If we beat climate change, we will automatically make many of the other problems better, and we will have re-established a collective belief that we can act to save our common future. Don’t tell me if we can cut global CO2 emission by half, we can’t fix packaging.

And Dr Ashley Nunes of MIT has an op-ed at FT Alphaville (paywall), having a headline (paraphrase) Voters care about the planet, just not enough to pay [for fixing it], where he states:

So do Democratic presidential hopefuls who sparred on climate policy last week. While roundly demonising the fossil fuel industry, none called out the American public for embracing a ‘do as I say, not as I do’ mentality. None acknowledged that energy has been far too cheap for far too long. And none admitted that if we really want to tackle climate change, we must be willing to pay for it.

He expounded on the climate plans of Democratic presidential candidates earlier.

This has been part of my concern about the emphasis upon environmental justice, climate justice, and a Green New Deal. Surely many people have been harmed in recent history because of exploitation by rich, powerful, and privileged. I simply suggest, as does Propper, that now is not the time to try to set all things right. As Professor Nunes points out, people aren’t getting it, including progressive Democrats. 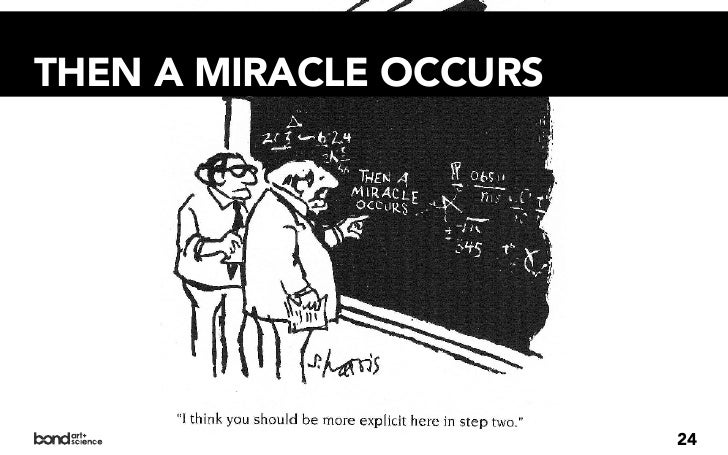 As Rose Marcario has written:

For starters, let’s acknowledge the truth that climate change is a job killer — and it is unlike anything we’ve ever seen.