Excellent. With musings on religion and mass extinctions. 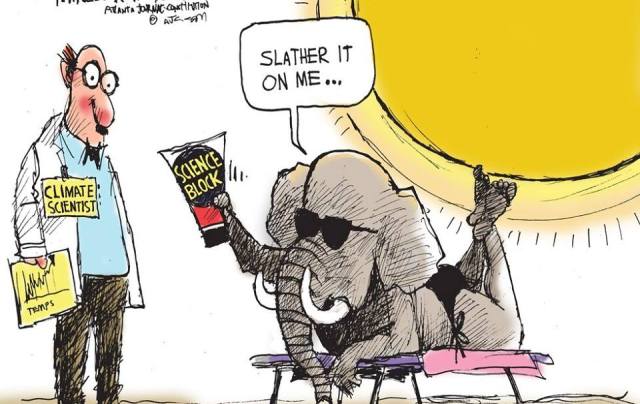 And sometimes, just sometimes, I can feel the same way about some religions. Now, it’s not that many aren’t doing good, and many aren’t getting people to realize that we have painted ourselves deeply into a climate corner, but it sure took them long enough.

But, I have too high expectations. As Carl Safina has mused,

We’re borrowing heavily from people not yet born. Meanwhile, the framework with which we run our lives and our world — our philosophy, ethics, religion, and economics — can’t seem to detect the risks we’re running. How could they? They’re ancient and medieval institutions, out of sync with what we’ve learned in the last century about how the world really works …

Let’s hope we get lucky, and Nature’s truth and logic and judgment doesn’t ask for proper payment. Because, folks, there’s no Divine Being out there who will save us. That Being just stood by while 95% of Life was extinguished during the Permian, and four other major extinction events. The Deluge isn’t a one-off with this Being, assuming it exists: It’s a habit. That’s why I think study of such extinctions, as Raup has offered, should be a subject for any religion that claims it is modern. It brings a new viewpoint to theodicy.

1 Response to Excellent. With musings on religion and mass extinctions.