Maybe they don’t. Most people don’t. On the other hand, there’s little more to them than understanding skeet, realizing aiming where the clay pigeon is now is a useless tactic for hitting it. Aim where the pigeon will be is more useful. 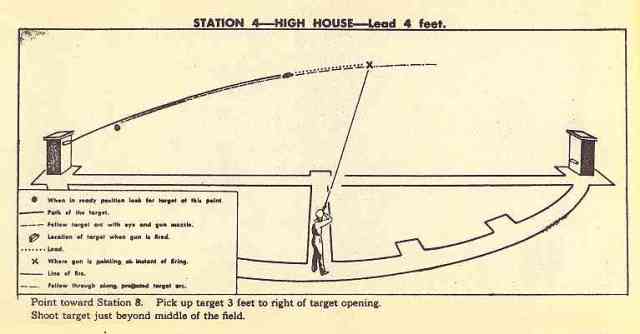 Consider one Massachusetts state Representative Thomas Golden, present House Chair of the Telecommunications, Energy and Utilities Committee. During an SOS Climate Disaster: Vigil & Rally on 26th July 2018, addressed the assembled and the public, saying “The Climate Crisis is not an emergency, only a ‘situation.”’ 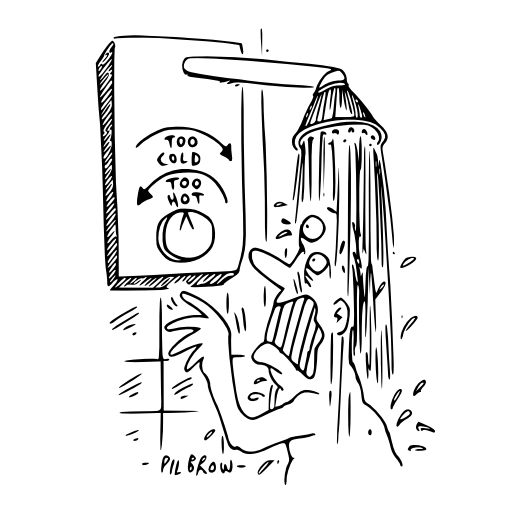 Perhaps he believes that. 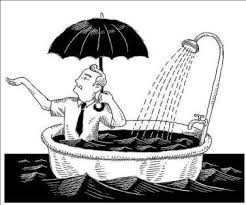 Then again, perhaps he is being disingenuous and simply saying, instead, This is not my problem. This is someone else’s problem. I can only respond to what I see. Why might that be disingenuous? Because any child knows there are optimal points to push a swing to kick it higher. If a forest fire is going to consume an island, it’s not effective or even useful to wait until the island is half consumed to act.

Even a rudimentary understanding of causation implies delays are important and a consequence of it.

University of Massachusetts, Boston and their Sustainable Solutions Laboratory has been commissioned to tell leadership what they see. They are apparently not listening, choosing to go with the short term easy road of insubstantial, pretended actions.

This is not anything new. If a leader doesn’t know how to deal with it, they should ask someone who does, unless, of course, Representative Golden, you really want to be a Champion of Ignorance. 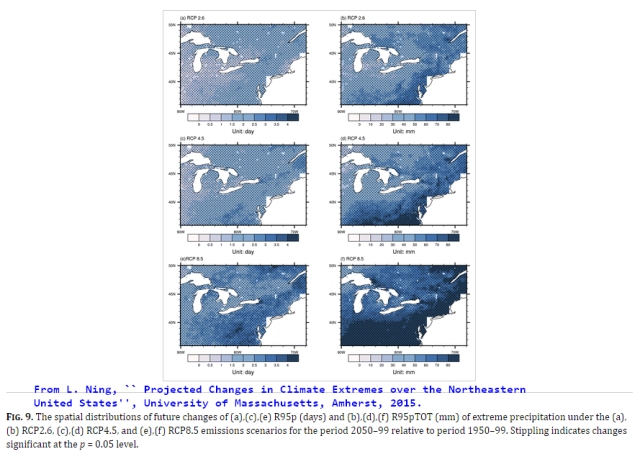 “Praised Be the Flood.”