All abuzz about methane [updated]

RealClimate tours the methane landscape, that greenhouse gas of renown, as a result of a number of recent papers describing increased release rates. Methane should be considered in context, and the risk it poses to additional warming tempered with realization that:

Could methane be a point of no return?

Actually, releasing CO2 is a point of no return if anything is. The only way back to a natural climate in anything like our lifetimes would be to anthropogenically extract CO2 from the atmosphere. The CO2 that has been absorbed into the oceans would degas back to the atmosphere to some extent, so we’d have to clean that up too. And if hydrates or peats contributed some extra carbon into the mix, that would also have to be part of the bargain, like paying interest on a loan. 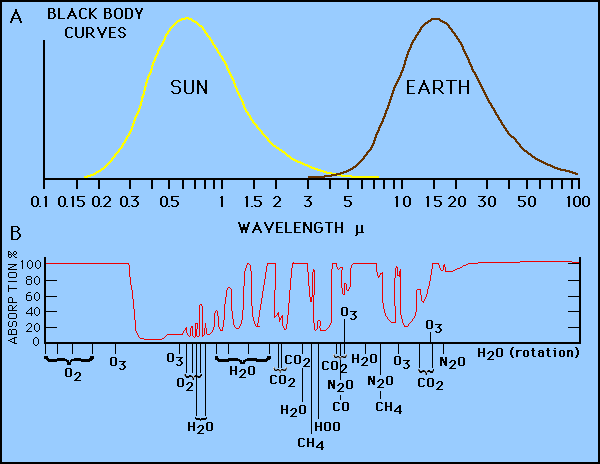 Professor Ray Pierrehumbert has taken a close look at the option of reducing other greenhouse gases besides carbon dioxide in order to mitigate climate change. There is some suggestion that reducing these may have a significant impact, and doing so may not have the same political opposition that going after CO2 does. Nope. Quoting the above, but embellishing:

1 Response to All abuzz about methane [updated]