TOO LATE: “There will be no golden age of [natural] gas”

Last month, Tom Randall at Bloomberg New Energy Finance (“BNEF”) profiled a new forecast which shows costs for zero Carbon energy and energy are plummetting so fast that coal, oil, and natural gas will begin their terminal decline within a decade. 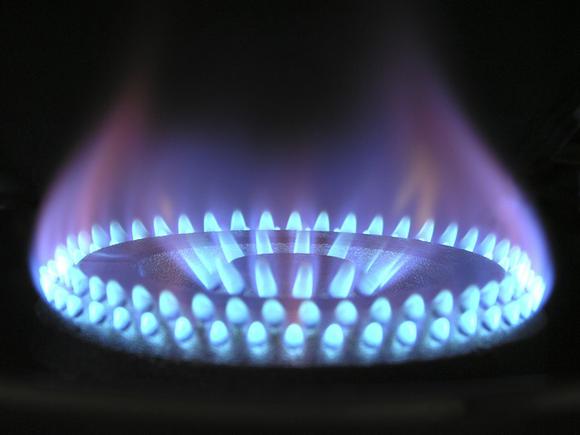 Since 2008, the single most important force in U.S. power markets has been the abundance of cheap natural gas brought about by fracking. Cheap gas has ravaged the U.S. coal industry and inspired talk of a “bridge fuel” that moves the world from coal to renewable energy. It doesn’t look like that’s going to happen.

The costs of wind and solar power are falling too quickly for gas ever to dominate on a global scale, according to BNEF. The analysts reduced their long-term forecasts for coal and natural gas prices by a third for this year’s report, but even rock-bottom prices won’t be enough to derail a rapid global transition toward renewable energy.

“You can’t fight the future,” said Seb Henbest, the report’s lead author. “The economics are increasingly locked in.” The peak year for coal, gas, and oil: 2025.

In addition to the pace of technology improvements in solar, storage, and wind, US$8 trillion is estimated to be poised to be dropped into renewables energy, even if, through 2040, people will, dare I say, waste US$2 trillion developing more fossil fuels. By 2027, BNEF estimates that building new wind and solar power will be cheaper than even operating fossil fuel plants. And capacity factors for peaking and standard generation natural gas plants will be hit by the increasing availability of extremely low cost zero Carbon energy, meaning the capital costs of the fossil fuel plants will skyrocket. These assets will rapidly be stranded. And this is just on price: There’s no accounting for what the impact will be of Carbon fees, which are looking increasingly plausible, if only to raise monies to clean up the mess the fossil fuel industry has made of our atmosphere.

And, from what I have seen of fossil fuel companies, their infrastructure builders, and their PR people, it couldn’t happen to a nicer bunch of folks. They deserve it. No tears here. A new kind of climate justice.

But, as far as climate disruption goes, people should not get complacent. Even if all this happens on this schedule, it won’t happen fast enough to prevent serious disruption of life and business due to climate effects. Accordingly, we need to push. And if the public are convinced to waste their share of that US$2 trillion on fossil fuels and their infrastructure, this could seriously slow us down making the change we need to make. 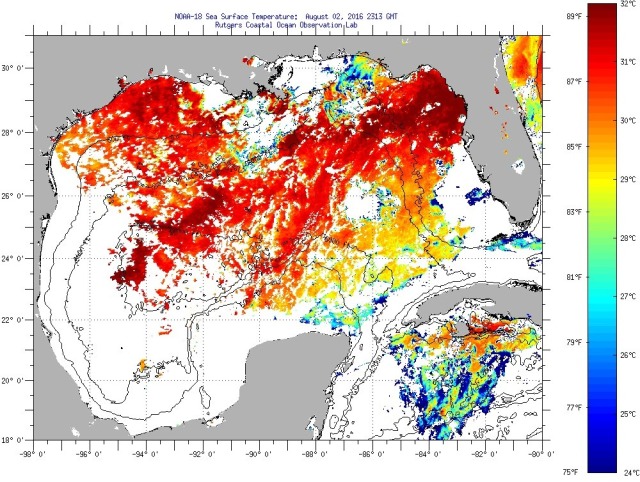 Taking the CO2 out of atmosphere once it’s there is not easy and it is very expensive.

The Massachusetts Supreme Judicial Court today roundly denied the Republican Governor Baker, his Department of Public Utilities, Eversource, National Grid, and pipeline companies, notably Spectra Energy, the vehicle whereby ratepayers would be charged to pay for construction of additional natural gas capacity to Massachusetts for the generation of electricity.

Perhaps most importantly, however, the department’s order would reexpose ratepayers to the very types of risks that the Legislature sought to protect them from when it enacted the restructuring act. Both the DOER and the department noted that gas-fired generating businesses are unwilling to assume the risks associated with long-term gas pipeline capacity contracts because there “is no means by which they can” assure recovery of those contract costs. Shifting that risk onto the electric ratepayers of the Commonwealth, however, is entirely contrary to the risk-allocation design of the restructuring act. Equally unavailing is the department’s finding that the order does not contravene the policy embodied in the restructuring act because it does not allow the use of ratepayer funds to construct a power plant. D.P.U. 15-37, at 27. As prior decisions by this court and the department make clear, power plant construction is only one aspect of the electric generation market, and in enacting the restructuring act, the Legislature sought to separate all aspects of generation from all aspects of distribution. See, e.g., D.T.E. 98-13, at 4; D.T.E. 98-84, at 1. Moreover, the department itself has recognized that fuel procurement and planning is an integral component of the generation business, as evidenced by its exemption of electric distribution companies from § 69I. Indeed, by some estimations, fuel-related costs constitute seventy-five per cent of a natural gas-fired plant’s generation costs. 3 World Scientific Handbook of Energy 72 (G.M. Crawley ed., 2013). Accordingly, prior to the enactment of the restructuring act, the department required electric companies to consider both the type and amount of fuel they would use to generate power when they calculated whether they could supply enough electricity to match expected demand. We agree with the plaintiffs that if the restructuring act does not allow electric distribution companies to finance investments in electric generation, it cannot be reasonably interpreted to permit those companies to invest in infrastructure unrelated to electric distribution service. Accordingly, we reject the department’s reasoning. See Cardin v. Royal Ins. Co. of Am., 394 Mass. 450, 456-557 (1985) (agency’s interpretation of statute “hardly persuasive where [it] violates the language and policy of the statute,” [quotation and citation omitted]).

The department’s interpretation of the statute as permitting electric distribution companies to shift the entire risk of the investment to the ratepayers is unreasonable, as it is precisely this type of shift that the Legislature sought to preclude through the restructuring act. Contrast D.P.U. 12-77, at 28 (Mar. 15, 2013) (“The legislation restructured the electric industry in the state by providing incentives to investor-owned electric distribution companies to divest their generating assets and by adopting a competitive market structure for the generation and purchase of electricity. This restructuring shifted the risks of generation development from consumers to generators, who are better positioned to manage those risks”).

Our interpretation of the restructuring act is supported by the Legislature’s own actions since the law’s enactment. That is, where the Legislature has sought to override the risk allocation policy of the act, it has done so expressly. First, in 2008, through enactment of the Green Communities Act, St. 2008, c. 169, the Legislature directed electric distribution companies to seek proposals from renewable energy developers, and, if they received reasonable proposals, to enter into ratepayer-backed long-term contracts to buy the renewable power. See St. 2008, c. 169, § 83. The Legislature concluded that such contracts were necessary to “facilitate the financing of renewable energy generation facilities.” Alliance to Protect Nantucket Sound, Inc. v. Department of Pub. Utils. (No. 1), 461 Mass. 166, 168 (2011). Importantly, in enacting the Green Communities Act, the Legislature explicitly provided the department with the authority to review and approve the ratepayer-backed renewable energy contracts. St. 2008, c. 169, § 83 (“[a]ll proposed contracts shall be subject to the review and approval of the department of public utilities”).

The Green Communities Act represents a legislatively created exception to the restructuring act’s general prohibition on electric distribution companies owning generation assets. To facilitate promotion of renewable energy in the Commonwealth, the Legislature allowed each distribution company to construct, own, and operate twenty-five megawatts of solar energy before January 1, 2009, and 50 megawatts after January 1, 2010. St. 2008, c. 169, § 58. Section 58 further provided that an electric distribution company had to obtain prior approval for cost recovery from the department in order to recover construction costs of a solar generation facility. Id. Although the statute has since been amended, it continues to provide an express, limited exemption from the restructuring act. See St. 2012, c. 209, § 17.
.
.
.
Here, the department’s stated motive in issuing the order is to correct a perceived failure of market-based incentives to encourage wholesale generators to contract for adequate pipeline capacity. However, its means of doing so, namely by reallocating risk onto the ratepayers, is clearly prohibited by legislative policy. Thus, no matter how salutary the department may claim its policy aims to be, its order contravenes the fundamental policy embodied in the restructuring act and cannot stand. See Utility Air Regulatory Group v. Environmental Protection Agency, 134 S. Ct. 2427, 2446 (2014) (agency authority to interpret ambiguities in enabling statute “does not include a power to rewrite clear statutory terms to suit its own sense of how the statute should operate”); Wakefield Teachers Ass’n v. School Comm. of Wakefield, 431 Mass. 792, 802 (2000) (fundamental policy decisions are province of Legislature, and not coordinate branches of government).

5 Responses to TOO LATE: “There will be no golden age of [natural] gas”