“You don’t have that option.”

Dr Neil deGrasse Tyson. I think he’s awesome. Marvelous. I saw him in Boston. He and I did not get off well, at the start, because of my being awestruck, and feeling very awkward, and the short time we had in his meeting us backstage in Boston. I regret that, but I could not be other than what I was.

But he is someone I will and do always admire, and follow. He knows how to challenge and communicate.

And he would be the first to challenge that.

Because of Science. And its values. “Prove it,” I think he’d say.

This is much better than Religion, although those are my feelings and thoughts, not Dr Tyson’s.

“This is Science. It’s not something to toy with.”

All this is about people, and the human situation. Science is a means of getting beyond that.

“Recognize what Science is, and allow it to be and what it can be in the service of civilization.”

March for Science, Saturday, 22nd April 2017. Earth Day. I will be marching in Boston. And I will be doing it as a member of:

And, I believe, citizen scientists have a big role to play in the Science of now and of the future. And, yes, that’s a very real thing.

It seems fitting to have another image of the Pale Blue Dot here, taken by JPL’s Cassini at Saturn, on 12th April 2017. 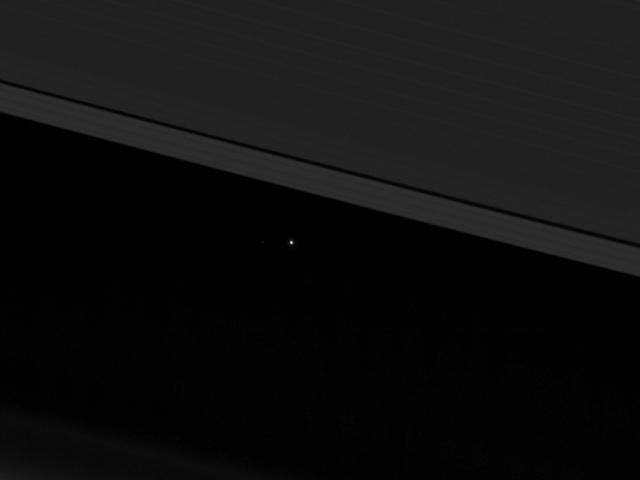