Is Earth Much More Sensitive to CO2 Than Thought?

The story gets steadily worse. 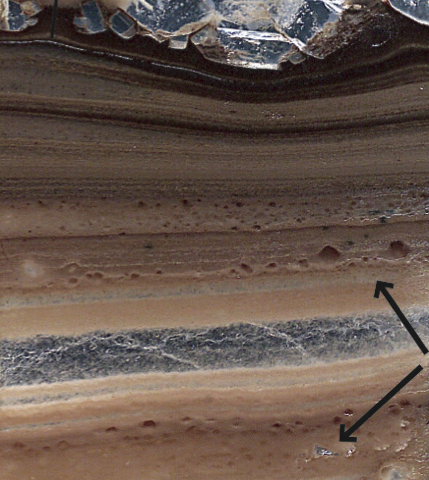 Ancient climates on Earth may have been more sensitive to carbon dioxide than was previously thought, according to new research from Binghamton University.

A team of Binghamton University researchers including geology PhD student Elliot A. Jagniecki and professors Tim Lowenstein, David Jenkins and Robert Demicco examined nahcolite crystals found in Colorado’s Green River Formation, formed 50 million years old during a hothouse climate. They found that CO2 levels during this time may have been as low as 680 parts per million (ppm), nearly half the 1,125 ppm predicted by previous experiments. The new data suggests that past predictions significantly underestimate the impact of greenhouse warming and that Earth’s climate may be more sensitive to increased carbon dioxide than was once thought, said Lowenstein.